A long unsolved major issue in blood pressure measurement: the accuracy in patients with arrythmia 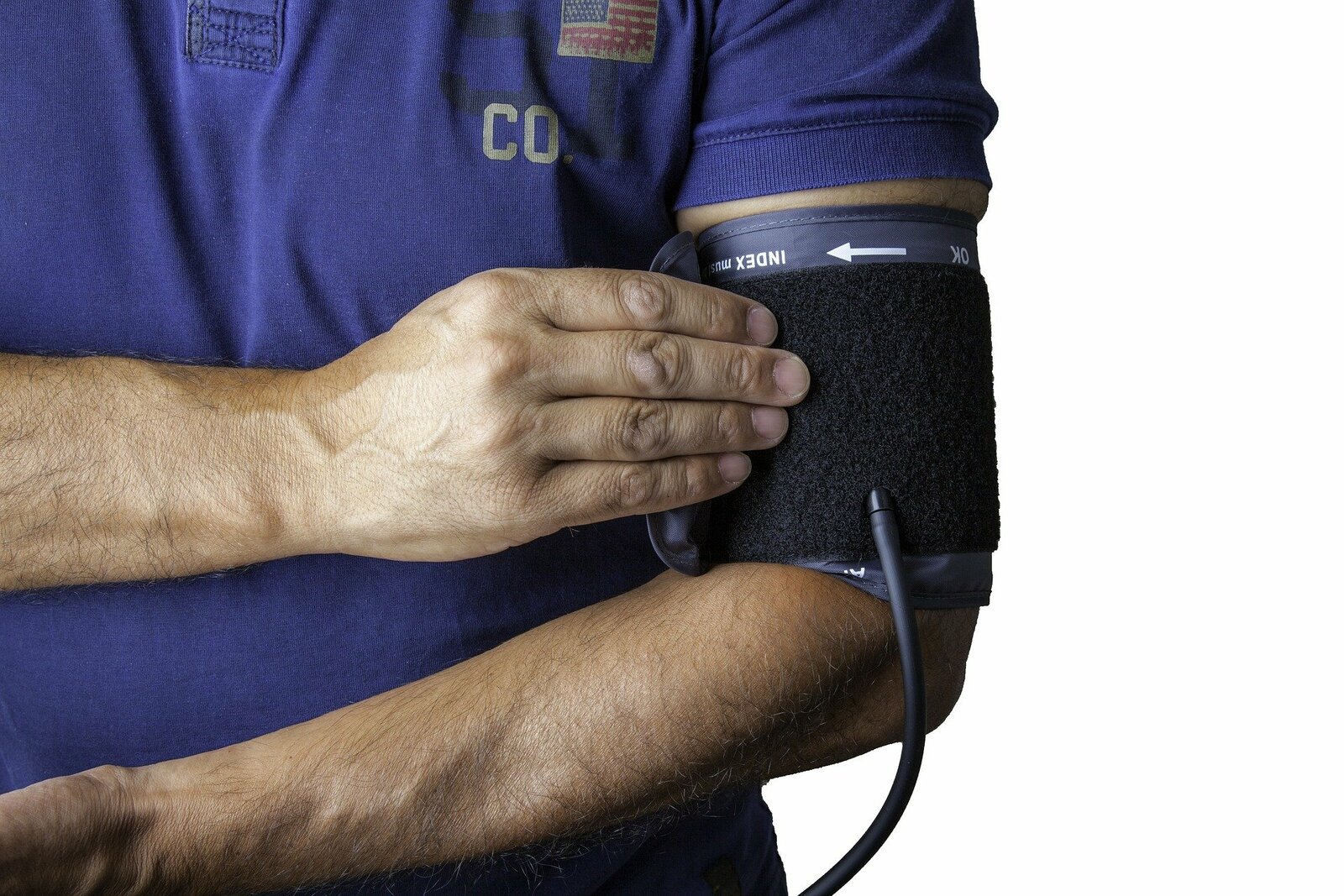 The rapid increase of patients with arrythmia, especially those with atrial fibrillation (AF), has been a globally significant concern in the aged society. AF is a leading cause of cardiogenic cerebral embolism [1], resulting with a considerable possibility in severe subsequent complications and mortality. AF and heart failure share common risk factors, suggesting interchangeable impacts for incidence and progression [2]. Elderly age and hypertension are the strongest risk factors for AF [3], which develops depending on the duration and severity of hypertension [4]. Meanwhile, blood pressure (BP) control has been demonstrated to have advantages in delaying the development of AF [5] and improving the prognosis of AF [6]. Thus, there is no doubt about the particular importance of BP control for AF patients. In recent clinical settings and out-of-office environments, the use of automated or electronic BP devices (ABPDs) has widely spread owing to many supportive factors, such as the movement to eliminate mercury devices; the abilities to provide objective determinations and concurrently determine pulse rate; the ease and convenience of use; patient needs for self- and out-of-office measurements; the automatic operation, especially during sleep; and links with IT (information technology) systems. No one would deny that most BP information in both clinical and out-of-office settings is obtained by ABPDs. This is also the case for arrhythmic patients, which is why the accuracy of ABPDs in patients with arrythmia is a major issue.

The latest recognized international validation protocol for the clinical accuracy of ABPDs is provided by the ISO (International Organization for Standardization) standard [7], which has been implemented by the authorities of a number of countries and regions as an essential part of premarketing approval procedures for ABPDs. In the past, some academic parties, such as the Association for the Advancement of Medical Instrumentation (AAMI), British Hypertension Society (BHS) and European Society of Hypertension (ESH), developed their own clinical validation protocols separately, and more recently, the AAMI and ESH recognized the ISO protocol as a universal protocol. In those protocols, the reference BP value is that determined with a direct (intraarterial) method or auscultation performed by two well-trained observers. However, beat-to-beat BP drastically fluctuates in patients with AF (see Fig. 1 [8]); therefore, the measurement accuracy of auscultation is not guaranteed by any practical guidelines, which recommend only to take the mean of several readings. In contrast, the validation protocols also have to evaluate reproducibility (stability) among consecutive readings and cannot use the averaging manipulation. Therefore, arrythmia is included in the exclusion criteria in the auscultation-based validation protocol. In other words, clinical validation in arrhythmic patients can be performed solely with a direct method-based protocol. The issue here is that catheterization for the single purpose of device validation would not be allowed ethically. The validation requires subjects with a broad range of conditions for gender, arm size and BP over a low through high range and normal to severe conditions. Who would want to insert a thick needle into the artery of healthy people or patients in severe condition? Thus, the opportunities for direct method-based validation have been extremely scarce for decades. In addition, because of a long history of auscultation being used in usual care, most ABPDs have been designed to coincide with auscultation and validated only with auscultation-based protocols. As such, the problem of the accuracy of ABPDs in arrhythmic patients has remained unsolved for decades.

In such difficult circumstances, Zhao’s et al. study [9] should be praised in terms of the challenge of elucidating the performance of an ABPD in patients with AF with a feasible validation method following ethical procedures. Their principal findings are that, in AF patients, the BP measurement error of the ABPD versus intraarterial value is larger in low and high heart rate (HR) ranges than in normal HR ranges and that HR range between 60 and 100 beats per minute is the best for BP measurement in AF patients. As described earlier, beat-to-beat BP varies largely in AF patients; therefore, qualitative observation is not easy. Zhao’s team used the means of 10 measurements for the comparison between the ABPD and the reference to assure the finding, and instead, they needed to put evaluation of the reproducibility out of scope of the study. They also employed a unique analytic process to securely conclude the dependency of the device accuracy in the HR range. That is, they observed the results with three different subgroupings for HR and confirmed the similarity of the results among the subgroup settings. These careful analyses suggest the reliability of their conclusion, with a J-shaped association of the magnitude of the measurement error versus HR.

Factors affecting BP measurements with ABPDs in arrhythmic patients are rather artificial and manufacturer dependent. Most ABPDs cancel or reduce the influence of arrythmia and/or the patient’s body movement. More specifically, those functions compensate for beat-to-beat fluctuations in pulse oscillation (pulse waves used in BP determination by the oscillometric method) and estimate the normal envelope curve free from artifacts. These functions are developed by each ABPD manufacturer uniquely using clinical data collected exclusively. In Zhao’s results, the BP measurement error of the ABPD was larger in the bradycardia and tachycardia ranges. The HR dependency could be explained, at least partially, with characteristics of the artifact canceling function peculiar to the model, although the specific mechanism is unknown. The study tested only one type of device (Omron HBP-1300). However, considering the presumable general conditions of ABPD development where the HR range of most patients recruited to provide clinical data is likely normal, Zhao’s finding with HR dependency might also be applicable to other devices. Manufacturers’ efforts to reveal and solve the question would be encouraged.

In Zhao’s results, throughout the whole HR range, the ABPD measured BP lower than the reference (direct) method did in both the AF and sinus rhythm groups (Note that the polar direction of error is the reference minus the ABPD in Fig. 3, which is the inverse of other figures). This suggests “constant” systematic error caused by some factor(s) other than arrythmia. Although there is no way to identify the factor, what should be noted here is that the tested device is designed to coincide with auscultation, not the direct method on which this study is based. In fact, unignorable intermethod differences between readings by auscultation and direct methods have been reported and are already well recognized. Possible causes of the intermethod differences could include differences in the measuring location, e.g., the brachial artery vs. the radial artery or the aorta, and the rheological effects of the insertion of a catheter into the artery. Therefore, when an ABPD designed to match auscultation is validated with a direct method, the intermethod difference appears as “device error”. The constant error seen in Zhao’s results might be due to those factors. Nevertheless, their findings must be a valuable message for clinical practice where AF patients requiring appropriate BP management are increasingly treated. We should note, however, that Zhao’s finding does not guarantee the accuracy of a “single reading” even in the normal HR range in arrhythmic patients and that the averaging of multiple readings is still necessary, as recommended by the existing practical guidelines.